Friends from the World : Hejer Kahlaoui – little story one –

Friends from the World : Hejer Kahlaoui – little story one –

With our project WeWomEngineers we start  “Stories of Engineers in the World”.

After a year, we understand how important it can be to share, to tell stories from all over the world.

Many times they are stories that resemble our daily life. Many others serve to give the right emotional boost.

Today we are inspired by Hejer.

“When you try 1000 times, make sure that one time you will succeed in doing it”

This is what  the young  Hejer Kahlaoui believes.

The main reason has never been the age in which you believe in yourself, the most important thing is that you will do it. And today the Tunisian girl Hejer Kahlaoui is an example.

She is only 21 years old. He studied Computer Science at the Higher Institute of Applied Sciences and Technology in Sousse, Tunisia.

Hejer has not got only successful in his educational.

She is now coordinator of Power & Energy Neighbors Congress of Tunisia in Egypt 2017 and recently joins the International Leadership Development Association as  product manager .

She was awarded as the second project during the international competition “24 hours of innovation” certified by ESTIA, Higher School of Advanced Industrial Technologies of France .

She was the president of Leadership Conference during the IEEE girl day celebration during March 2017 . Hejer was representative of her University in some international conference and meeting , like IEEE Power and Energy meeting in Turkey, during april 2017 .

In this last period she was representative of her university in the 17th annual “International Conference on Environmental and Electrical Engineering and I&CPS 2017“, in Milano.

Basically, she was the youngest speaker during the IEEE WIE International leadership summit in Krakow .

The last September 2017, Hejer was the delegate of Tunisian Youth in the African Youth Leadership Summit in Marrakech  and she has joined the international team in the international Conference on Innovative Smart Grid Technologies Europe 2017, in Turin, Italy.

During this year Hejer assumed the position of Ranger Regional Commissioner of Tunisian scout  and she was the representative of the Tunisian scout during the First Youth European Forum of the Mediterranean, in Madrid. In addition, she participated in the Houens OddeSpejdercenter in Kolding, Denmark .

“When you believe that there are nothing impossible you can easily achieve your goals :)”

During those international experiences Hejer learned how to be a responsable women, confident  and more creative, as well, during the meeting and the conferences  she met  such a big  number of successful women from all over the word.

This is the story of  Hejer as well as millens other girls working to improve themselves  and to become one of  those girls and improve their society.

Hejer shared her experience by WeWomEngineers because it’s represent a good way to inspire the other young girls all over the world and could be an example of being more close to others. 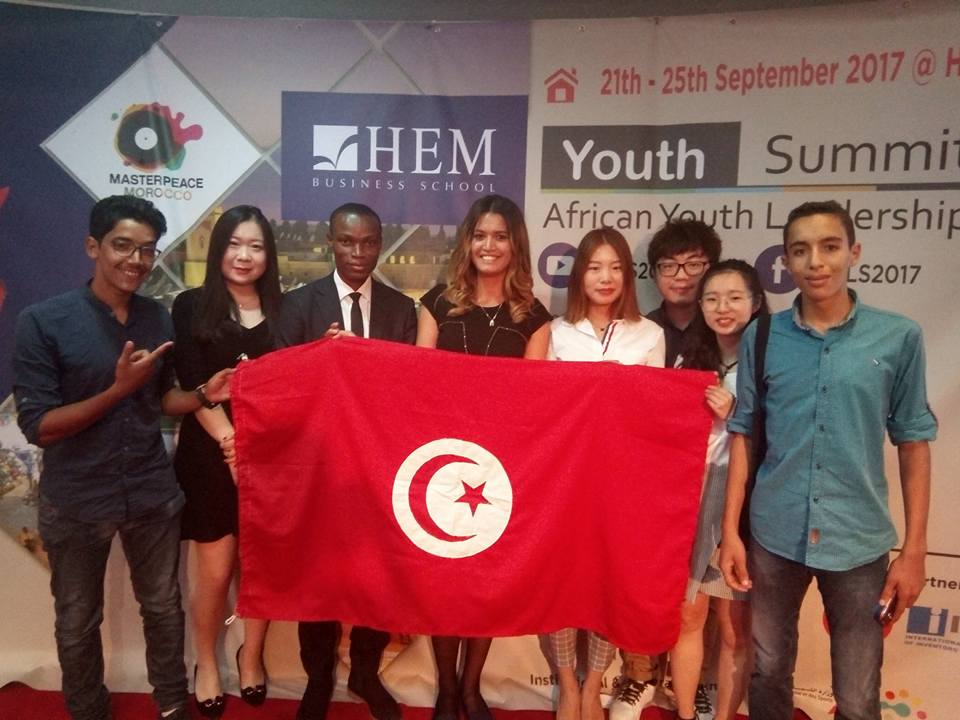 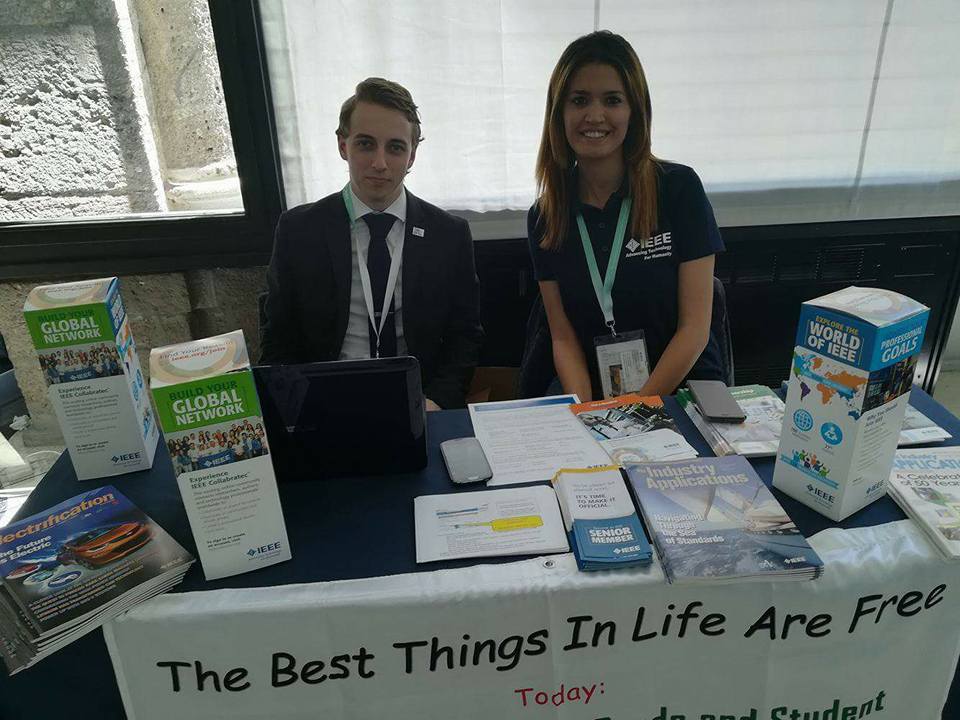 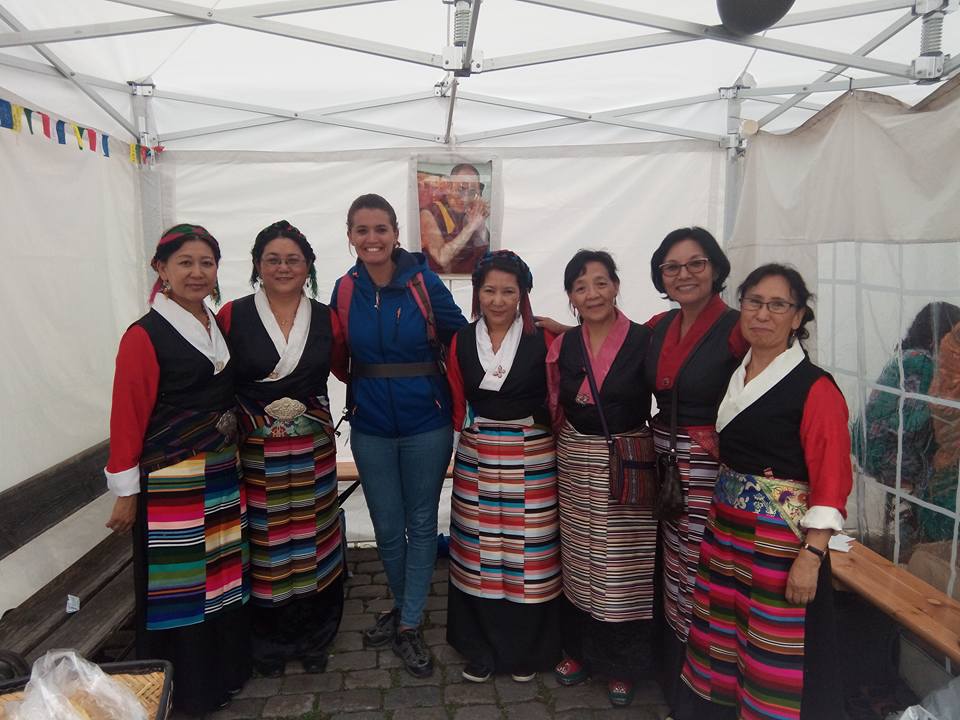 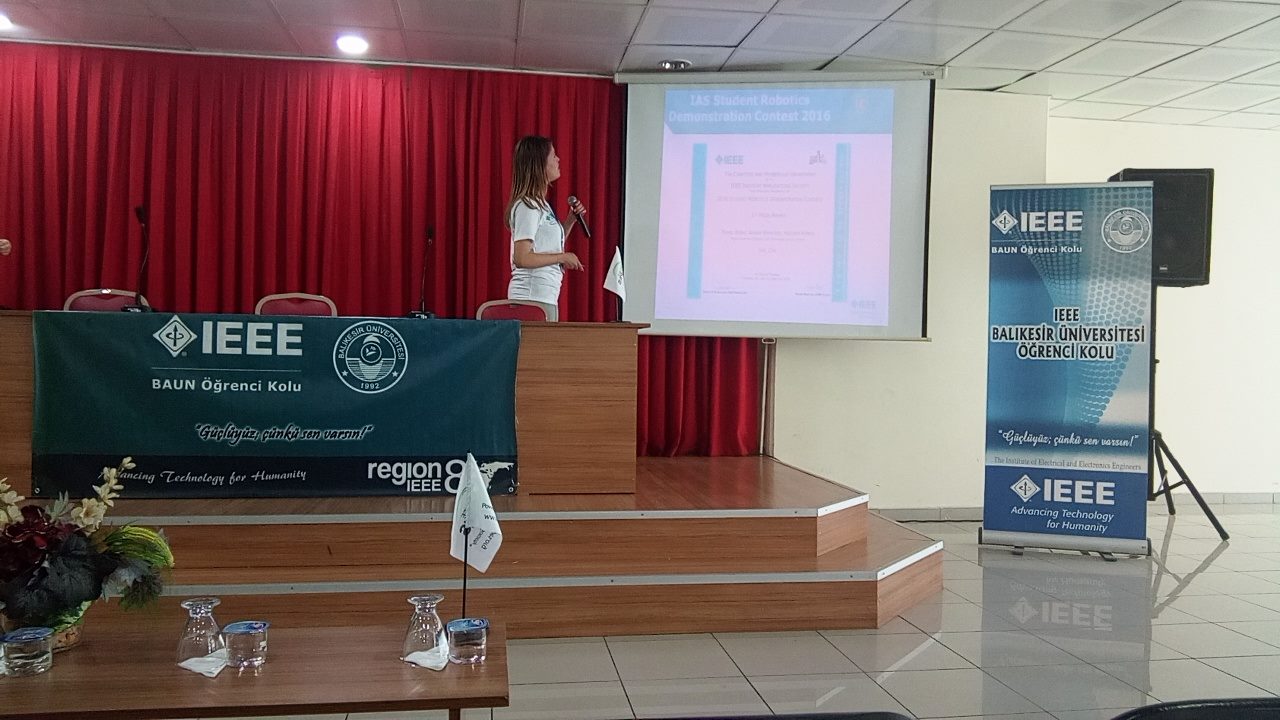 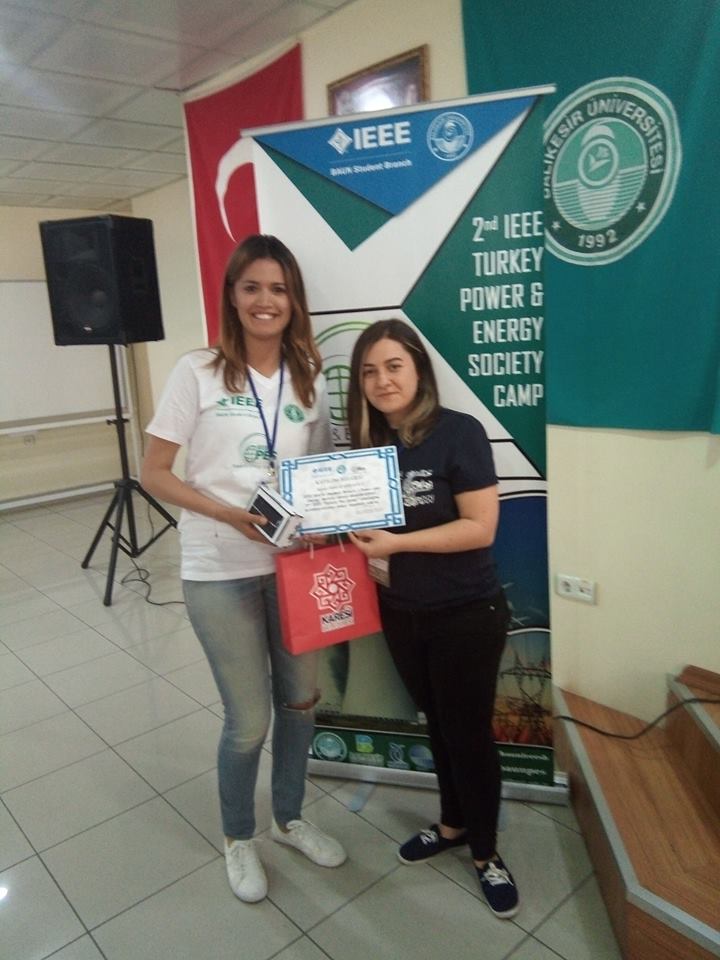 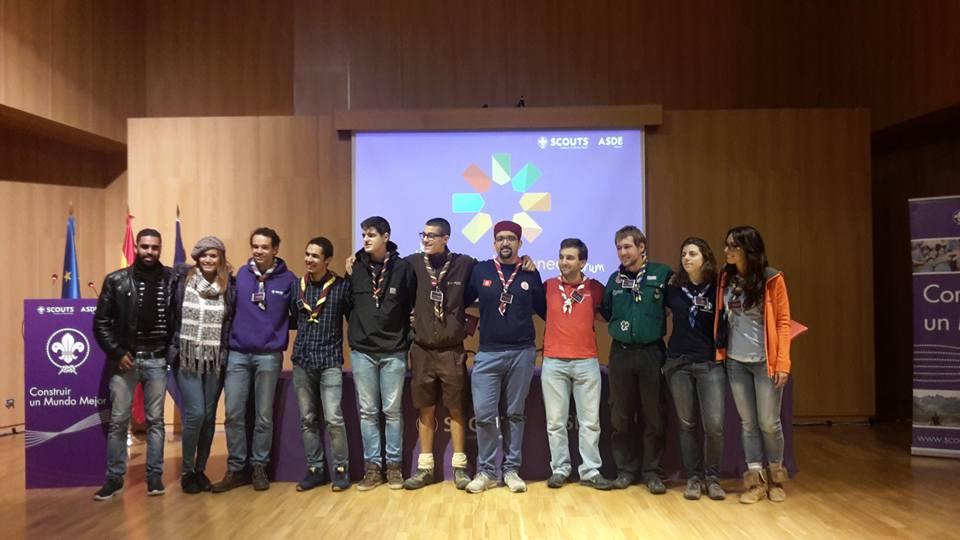